There are many occasions when one may wish to integrate an expression numerically rather than analytically. Sometimes one cannot find an analytical expression for an integral, or, if one can, it is so complicated that it is just as quick to integrate numerically as it is to tabulate the analytical expression. Or one may have a table of numbers to integrate rather than an analytical Equation. Many computers and programmable calculators have internal routines for integration, which one can call upon (at risk) without having any idea how they work. It is assumed that the reader of this chapter, however, wants to be able to carry out a numerical integration without calling upon an existing routine that has been written by somebody else. 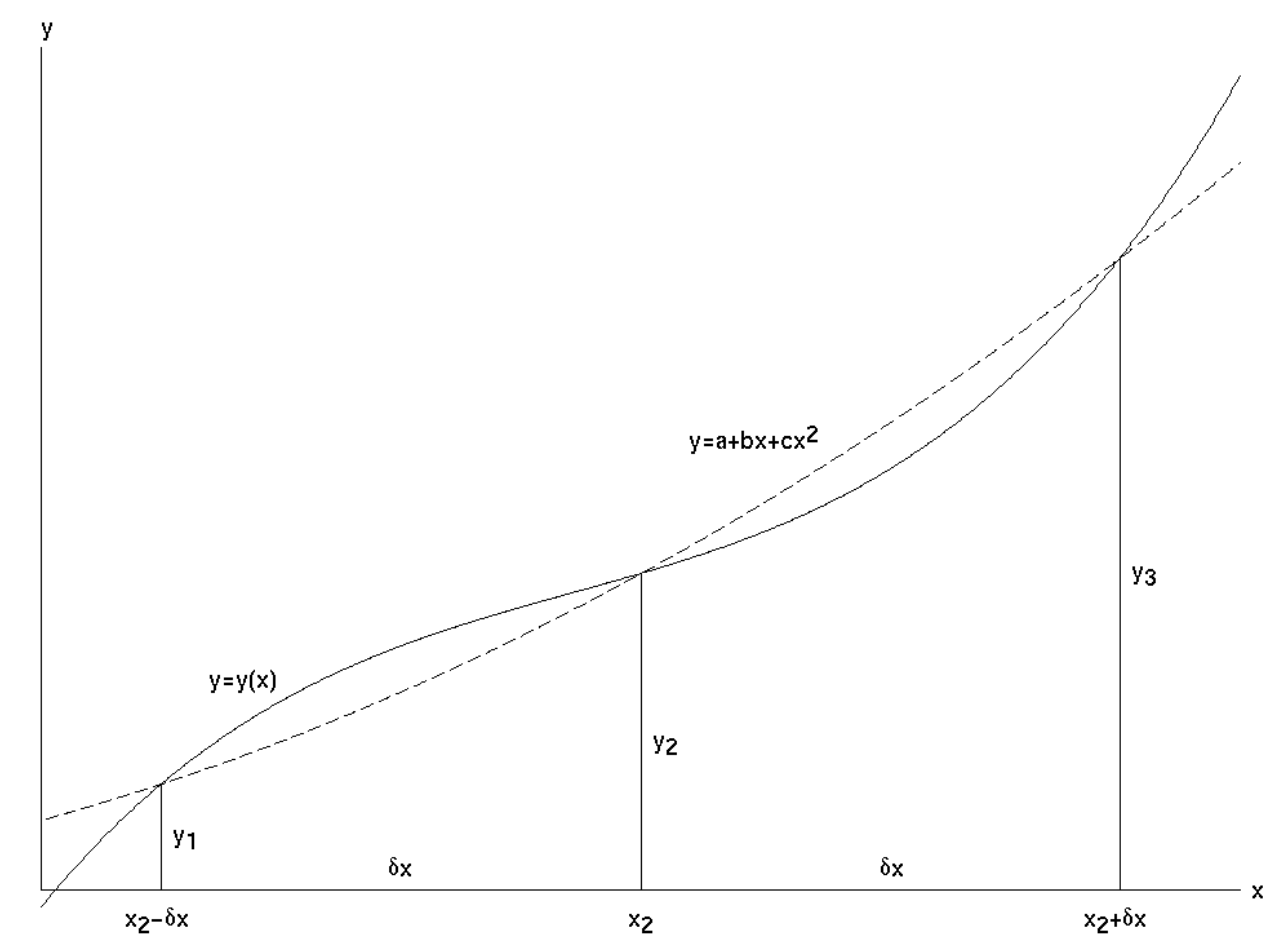 At first glance, this may look like just another routine exercise, but you will very soon find a small difficulty and wonder what to do about it. The difficulty is that, at the upper limit of integration, the integrand becomes infinite. This sort of difficulty, which is not infrequent, can often be overcome by means of a change of variable. For example, let \(x = 2 \sin^2 \theta\), and the integral becomes 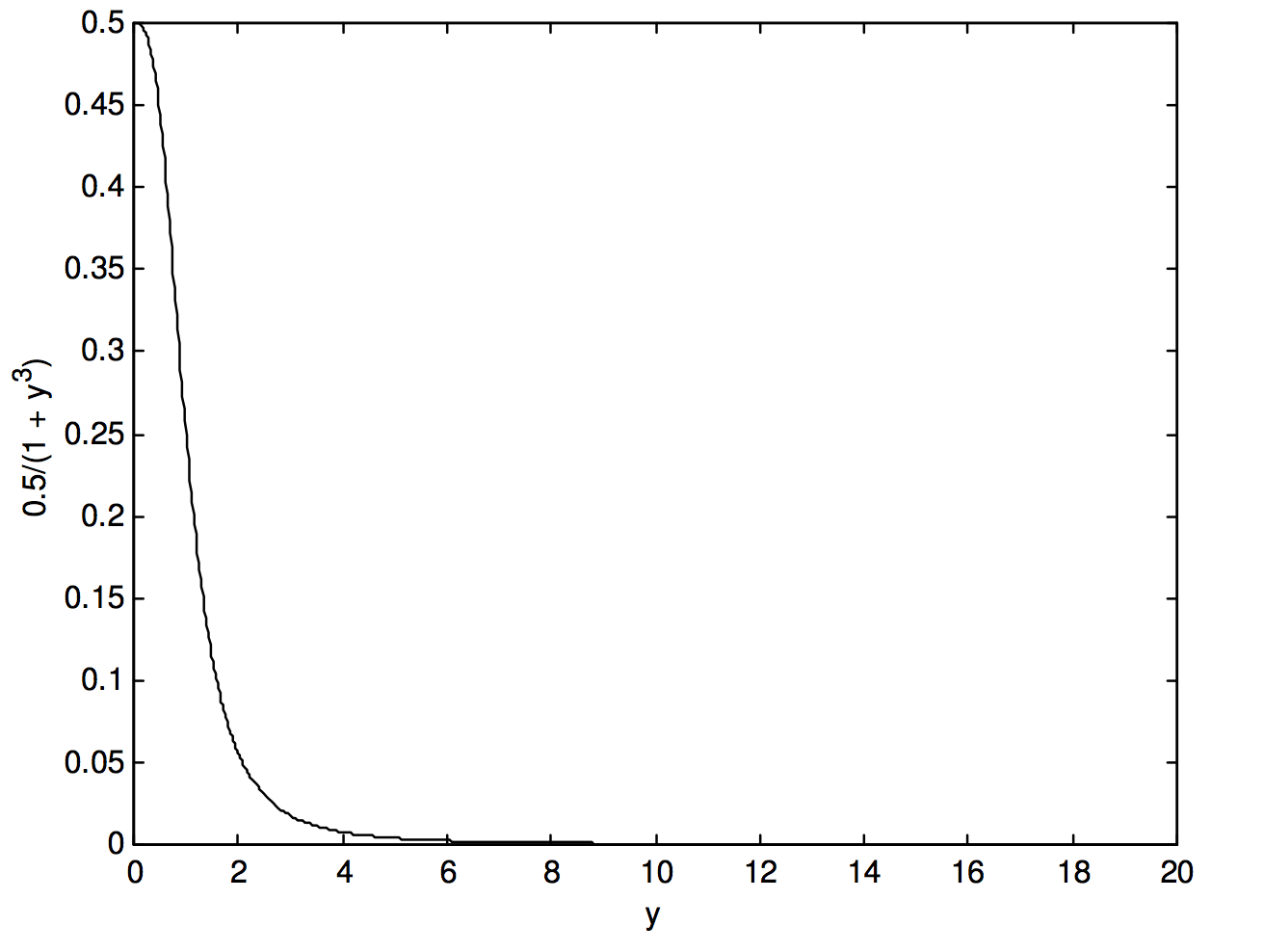